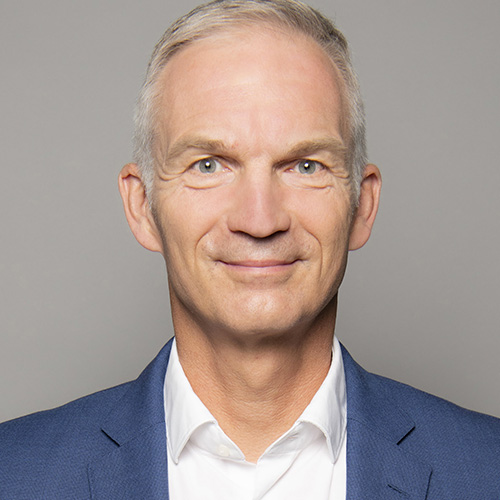 Independent Retail Europe elects its new Board of Directors 2022-2025

Independent retail Europe is pleased to announce the re-election at its General Assembly today of Thomas Nonn as its President.

The General Assembly unanimously elected its new Board of Directors for the period 2022-2025. Thomas Nonn, Vice-President for Independent Retailers and Cooperatives from REWE Group (Germany), was confirmed for a second mandate as President. The members of the association reiterated their trust in his leadership of the association and thanked him for his commitment over the past years.

Independent Retail Europe President, Thomas Nonn, commented: “Independent retail is an important economic pillar, from which society and consumers both benefit. At EU level, Independent Retail Europe acts as an experienced and influential voice that proactively ensures that our interests and the interests of our organizations are heard. I am looking forward to furthering this successful work together with the Board of Directors and the Director General in the next 3 years of my presidency.”

Independent Retail Europe Director General, Else Groen, said: “It has been a pleasure to work with Thomas over the past years and I am pleased that we can continue our good cooperation. Thomas’ active commitment helps the association face the current challenges of the sector. This new mandate starts off with an extremely heavy regulatory agenda and a war situation in Ukraine, but we’re up to the challenge again.”

Were also elected on the Board:

Rejoignez-nous Contact us
We use cookies to provide you with the best experience on our site. More info